Back to Case work

The group risk and regulatory data warehouse of this Tier 1 Banking client, was critical for corporate decision-making and for predictive analysis. The huge volume of data being loaded into the data warehouse meant that the manual testing of this data was exhaustive and extremely impractical. Data was being fed into the system from various sources, at different times and in different formats, yet consistent processing was required and the current scope of testing was to be preserved. Performance testing through a manual approach was also extremely difficult and testers were suffering from testing fatigue. Critically, the existing release deadlines could not be impacted and testing costs had to be contained.

To combat these challenges, the ACS team recommended that an automated testing approach was quickly developed and implemented.

The team created a reconciliation procedure to perform a ‘Data Comparison’ (either relating to the Total Records Count or Sum of Measure’s values by each and every record of a table moving to another table or one database to another database). This also helped identify anomalies in the transformed or migrated data.

The team created an automation script around data count, data structure, sum of data, union of data and intersect of data to meet the above reconciliation challenge:

The standardization of data at the staging area was a key activity as the staging area contained a summation of all data sources. ACS implemented the business rules at the relational layer and performed the very complex mapping transformation logic over the data therein. Report testing included slice and dice, analytics, trends and huge volumes of processed data. 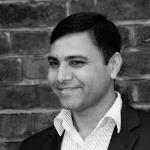 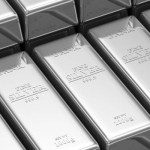 The requirement was to structure Treasury functional components…Read more 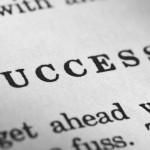 The PRA requisitioned new reporting for this tier…Read more 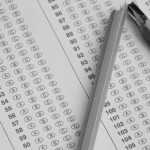 ACS were engaged to develop an integrated stress…Read more 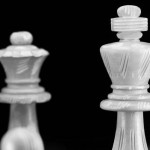 To implement an FTP and Liquidity Risk measurement…Read more 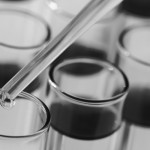 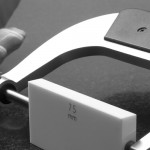 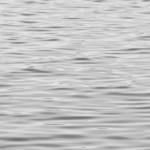 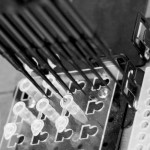 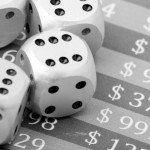 The engagement encompassed the delivery of a single…Read more 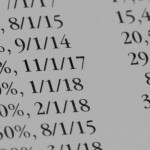 The engagement was to align a capital planning…Read more 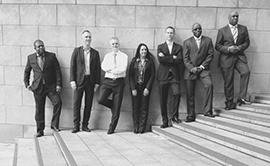 Our track record for end to end delivery speaks for itself. In our short history, we have delivered some of the most complex business and IT change across some of the worlds largest organisations. Our people are happy and so are our clients. If you would like to know more about a career in ACS please click here.

Thank you for posting blog.

We use cookies to ensure that we give you the best experience on our website. If you continue to use this site we will assume that you are happy with it.AllowDenyRead more
Revoke Cookies